Does California Need a Change to the Lane Splitting Law in Order to Prevent Motorcycle Accidents? 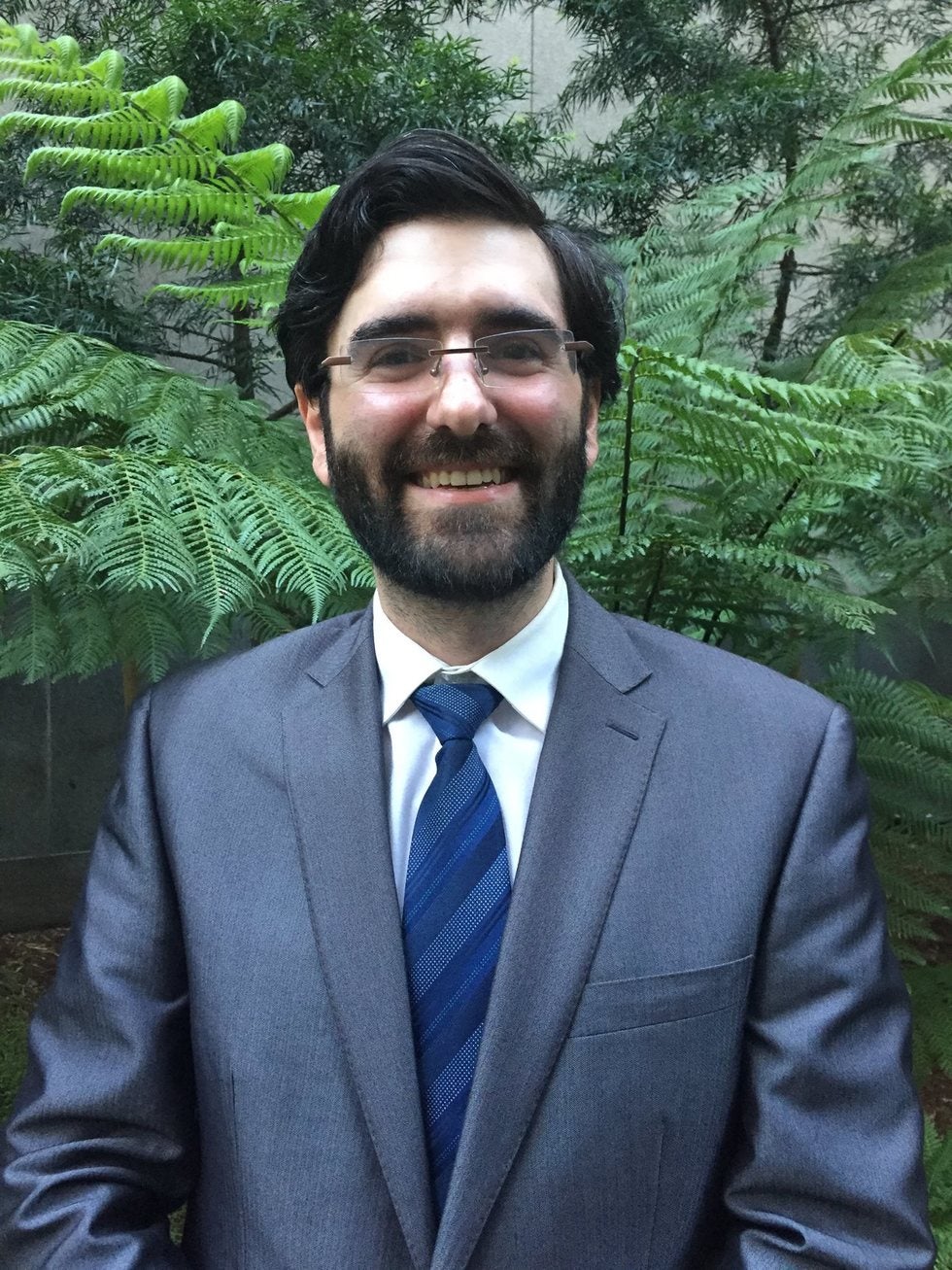 California is the only state in the nation to allow motorcycles to split lanes while driving in traffic. Drivers frequently get irritated by motorcyclists that split lanes and pass them cruising through the traffic, while they have to sit there stopped in traffic. Lane splitting, when not done safely, can be very dangerous, and most motorcyclists get irritated when they see fellow riders acting irresponsibly and many believe lane splitting causes an increase in motorcycle accidents.

The new law would have required lane splitting to be done at no more than 15 mph faster than the speed of traffic, and not to exceed 50mph.

We at Beahm Law are conflicted regarding the law. Having considered the overwhelming evidence of how much safer lane splitting is when done within the “best practices” law framework, it is difficult to not want California lawmakers to actually put the law in the books. As lawyers who are firm believers in Personal Freedoms, we see the law as a restriction on freedom, and also as a dangerous law for officers to enforce.